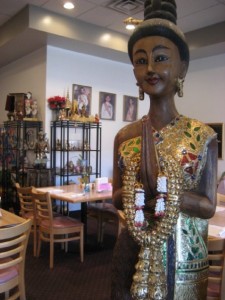 Bangkok Peppers in Grand Blanc, MI opened its doors in November of 2002 by Chad and Susie Rose along with Susie’s brother-in-law, Charlie Pumklin.  Together, the three created a menu using fresh meats and vegetables with traditional Thai spices.  By 2009, business had grown to the point where Chad and Susie’s son, Adam, decided to join his parents in the restaurant business.

Shortly thereafter, Adam opened Bangkok Peppers Too in Fenton, MI on March 21, 2011 and brought older sister, Charna, onto the family team the day after opening.  Together, they ran the Fenton location until Charna moved full time to the Grand Blanc restaurant.

The original Bangkok Peppers location was on the corner of Hill and Fenton Roads and has since moved to its current location at 2221 E. Hill Rd., Grand Blanc, MI in October of 2014.

Both restaurants are still family owned and operated.

“We are all grateful for the continuing support from our customers who have become family and friends throughout the years.  We look forward to growing with each of you and your families and cannot wait to see where it takes us.” -Chad Rose, Owner 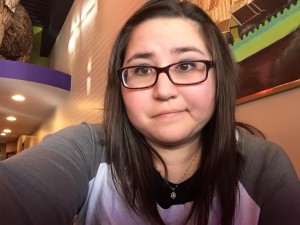 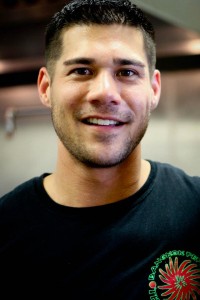